In this post, we’ll consider the signs of a panic attack, as it constitutes one of the key symptoms of panic disorder. We’ll then move to a discussion about its potential causes, some self-help and clinical treatment options, before concluding with suggestions of the best places to seek clinical assistance in dealing with and treating panic disorder.

Symptoms of a Panic Attack

The DSM-5 (Diagnostic and Statistical Manual of Mental Disorders, 5th ed.) understands a panic attack to be the sudden occurrence of “intense fear or intense discomfort” which peaks “within minutes.” Typically, the fear that comes with a panic attack happens without warning, often lasting 5-20 minutes, but with the potential in extreme cases to last for up to an hour.

Symptoms can vary depending on the person experiencing a panic attack, but commonly may include:

Panic attacks can occur at any time or place in a person’s daily life, and the level of fear does not typically reflect the reality of present danger. A person may be dealing with panic disorder if they experience 4 or more unexpected panic attacks in a relatively short span of time, or if they are preoccupied by the fear of having another.

Similar to many mental health conditions, the underlying reason(s) for panic disorder are not fully understood, and identifying the precise determining factors can be challenging. Panic disorder is thought likely to stem from a combination of factors.

People who have been diagnosed with an anxiety disorder are generally more likely to experience panic attacks as their anxiety can feel more exaggerated due to anxious thought patterns.

Again, it’s important to remember that most people will experience anxiety at one time or another, and that it is an instinctive, natural human reaction; it’s when anxiety begins to have a significant impact on a person’s life or becomes unmanageable that intervention from a mental health professional may be necessary.

Although research findings have been somewhat mixed, a number of studies suggest that there may be a certain genetic component which makes a person more likely to develop panic disorder.

A 2020 study proposes that up to 40 different genes may be linked to panic disorder. The findings suggest that an imbalance of neurotransmitters (chemical messengers) may be at least partly responsible for the development of panic disorder. However as with many mental health disorders, contradictory evidence to the genetics theory often exists. A study from 2018 found that any link between genetics and panic disorder is difficult to support with clear evidence; it concluded that very few genes “showed strong association with panic disorder”. So, while strong supporting evidence is not available, there may still be speculation around specific genes and their potential links.

The pressures, challenges and struggles of daily life, for instance moving to a new home, conflict with loved ones or dealing with bereavement, can all take a toll on a person’s mental health and may in some cases lead to a panic attack that can develop into panic disorder.

Many transitions and changes will occur over the course of a person’s life, and not all of them are easy to deal with. Understanding anxiety and making use of stress-management techniques and leaning on a support network are two great ways of helping to navigate potentially-challenging situations; reducing the chances of experiencing anxiety and developing panic disorder. Alternatively, a mental health specialist can provide clinical advice, resources and techniques to help people with panic disorder manage their symptoms. 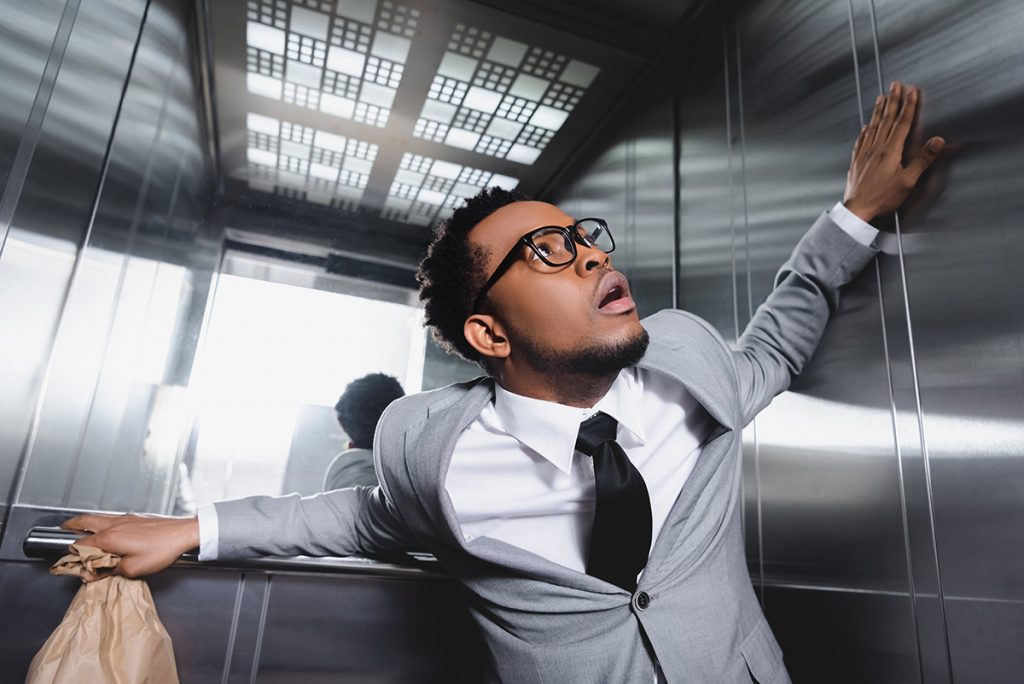 The most suitable course of panic disorder treatment will depend on the individual, and their own experiences of anxiety and panic. Often, it may be possible to regulate the symptoms at home, or with the support of loved ones or a community. At other times, clinical intervention such as therapy or medication may prove more appropriate to treat panic disorder.

The most important first step in treating panic is learning about anxiety and challenging the thoughts that anxiety symptoms are dangerous. The NHS recommends reading self-help books on anxiety, or performing complementary therapies such as aromatherapy or yoga, to help a person prevent further panic attacks. It’s also recommended to follow healthy lifestyle habits, for instance taking regular exercise or avoiding heavy consumption of caffeine or alcohol, as these can exacerbate the symptoms of anxiety which can in turn heighten the panic.

There are a number of excellent panic and anxiety-related support groups and charities, that provide advice and connect people who are experiencing similar symptoms. Some of those groups include:

Talk therapy is a common treatment for people with mild to severe panic disorder. Often, a psychological course of therapeutic treatment for panic disorder will be rooted in CBT (Cognitive Behavioural Therapy). A core idea of CBT is to encourage the patient to adapt their thoughts and behaviours, engendering a new perception which helps them perceive previously-challenging situations in a new light.

In some cases, a prescribed course of medication can support the effectiveness of other treatments such as psychotherapy. A GP or medical practitioner may recommend antidepressant medication, which can help ease the severity of panic attacks. If the person’s anxiety is more severe, a doctor might prescribe anti-epilepsy medication, as this has proven to be useful in treating more extreme cases.

If you are considering taking medication, it’s important to manage your expectations and remember that it takes up to 4 weeks before the benefit is truly felt. It’s strongly recommended not to change the dosage or to stop taking it unless advised by a doctor to do so.

If you find that you or a loved one are struggling with anxiety, panic attacks or suspect you may be dealing with panic disorder, the first step on the path to dealing with it is to seek the support of medically-accredited professionals.

At Psymplicity Healthcare, we facilitate a holistic and integrated approach to helping our clients face the challenging symptoms of panic and anxiety. We’ll utilise a nuanced combination of modern psychological and medicative treatment techniques to ensure you are supported in facing your condition in the most productive way possible.

If you’d like to find out more about our treatments or request a clinical assessment, contact us today. 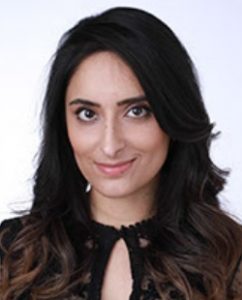 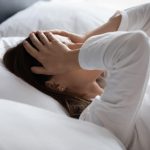 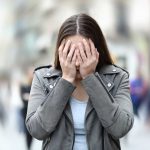 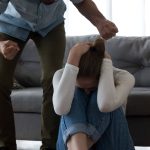 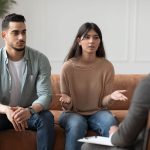 PrevWhat is Hyperfocus and How Does it Affect Children?
Why Do I Have Low Self Esteem? Proven Methods For Confidence BuildingNext